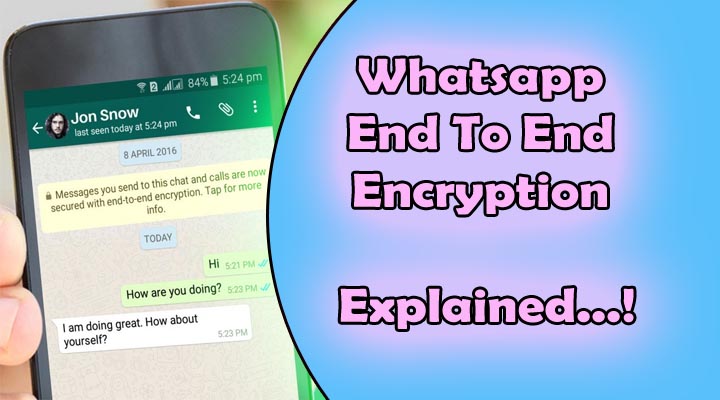 You might have noticed this but now you are curious to know about the actual meaning of the encrypted transfer of messages on WhatsApp. This was to solve the Whatsapp security issues 2020.

Meaning Of End To End Encryption?

It means converting the text into a non-readable format by humans which can be only understand by machine. EG: “Jhonson” will be converted to “67oh7n2”. So, first, the small files (packets) are encrypted from the sender (automatically) and then transferred over the internet.

So, while transferring if someone even steals the packets, your data will be still protected. This de-encryption of your message will automatically take place when you will receive the message.

While transferring these small files are also locked with a password over the internet and routers.

Laptop Security :- How To Secure Your Laptop – SecureoTech

These messages, videos, photos, audio files are first encrypted in the nonreadable format by the algorithms of Whatsapp when the send button is clicked.

You may think that how videos and photos are encrypted, so these are also encrypted in non-readable format by WhatsApp’s algorithms and to know about it you have to learn about the proper encryptions.

And when your receiver receives the message he will automatically get decrypted instantly and your receiver will get your message in a readable format.

Encryption is a very safe technique to protect the data while transferring over the routers and the internet from the most advanced hacking technique. In this attack, the packets transferring data are captured while going from one place to another.

So, if even the hacker is able to get the data, he will not be able to understand it.

Most high tech companies use this only method to protect the data of their companies. Now, from this, you can estimate the security level of the encryption.

Even every website having https:// in their URL is safe from the sniffing attacks. Because it provides encryption to every data when it is transferring the data.

The simple answer to this question is yes. Whatsapp is really end-to-end encrypted with a great security algorithm that is impossible to crack and even if you crack the algorithm, you will don’t get the message.

You will don’t get the message because every character of message of Whatsapp is encrypted with a different algorithm.

And the algorithm is to tuff that you can’t even imagine. I gave you some examples above of encrypting like hello honey.

But actually, the real transformation in Whatsapp will be from “hello honey” to “4jfgd8nj34h8vne93nkjsdgjs974n”. Yes, each message is encrypted in a very difficult way.

To verify the encryption among the message sender and its receiver, Normally tap on the contacts name on WhatsApp to get the information window.

Now click on ‘Encryption’ to see the QR code and 60-digit long no. You can scan your connection QR code or by viewing compare the 60-digit no.

If you scan the QR code on the screen, and if they correctly connect, then your chats are properly encrypted and no one is sniffing and seeing your messages or listening to your calls.

When did WhatsApp start end to end encryption?

In the year 2015, a german magazine tried an ARP spoofing technique with sniffing to break the security and read the messages of WhatsApp. On the first try, they got successful in it.

After the success of it. They reported it to the whatsapp company to fix the data breach in it.

At that moment Whatsapp decided to start and apply end-to-end encryption to the messages. And within a few years, the company started the encryption process on other services like video call, audio, and even images.

So, in Whatsapp the total encryption is completed till 2017-18.

Can someone hack my WhatsApp easily?

No, it is not an easy process to hack someone’s WhatsApp. As you will see many videos on youtube on which they will claim that they can hack any WhatsApp in 2 minutes.

And it is only possible when you will become a high and professional ethical hacker and if you will report your bug to Whatsapp they will give you millions of dollars.

Can the FBI read end to end encrypted Whatsapp messages?

It is the most spread rumor on the internet and social media. The rumor is that FBI can read Whatsapp messages and can track you. But it is not possible even for the FBI united states based company to read the encrypted messages.

Even few months ago indian government requested the whatsapp to make the messages traceable to see who spread the false news over whatsapp.

But the whatsapp clearly rejected the request by the ind government in a short span.

Hey, Hope you enjoyed this post on whatsapp end to end encrypion.

In this article I have explained the meaning of the end to end encryption on the whatsapp and similarly you can apply this on other messaging apps like telegram.

Meaning Of End To End Encryption?

When did WhatsApp start end to end encryption?

At last I would say that you are a great visitor. 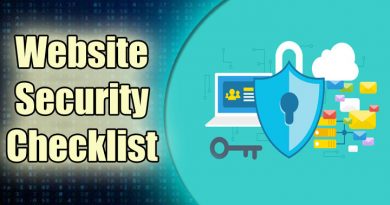 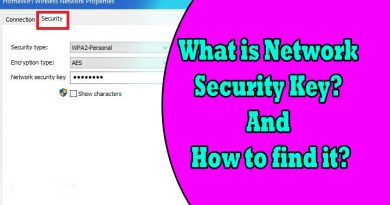 How Show Box is Down & Will Showbox Return In 2020

How To Use Pendrive as RAM :- Get Fast Speed (With Pictures)